Back in 2012 I was shooting all sorts of graffiti, still attending art gallery openings with mates and generally starting to get back to taking photos more regularly again than I had for many years. I had struck up some friendships with various people including Kem who, thanks to what was the big thing we all used back then – Facebook (I don’t use it anymore) although Im fairly sure I had known him back years ago through the mod scene in the eighties. He had lost his dog a few months before and like everyone else I had passed on my condolences. And then he and my boyfriend at the time became mates. I knew of the Inc – I had been following either one or both of them back on the My Space days and a couple of other social media things for photos of graffiti – but I had never really met them until late 2011. My partner at the time was starting to get back into blogging and he started up a website which was all about graffiti and anyway long story – I ended up being invited to go and shoot three Brummies who were about to paint a MASSIVE wall in Blackpool for the Sun Sea and Spray Festival in June 2012.

I was so proud that Birmingham was being represented so well, but I was even more proud when I was asked to provide the portrait that they would be using on the wall. This is the actual photo which was taken in my loft and it is of one of the Incs daughter. It was the first time anyone had ever asked me to do a portrait to be painted for a wall before and I was over the moon. Plus I felt that it would be my contribution to a Brummie takeover in a different City. 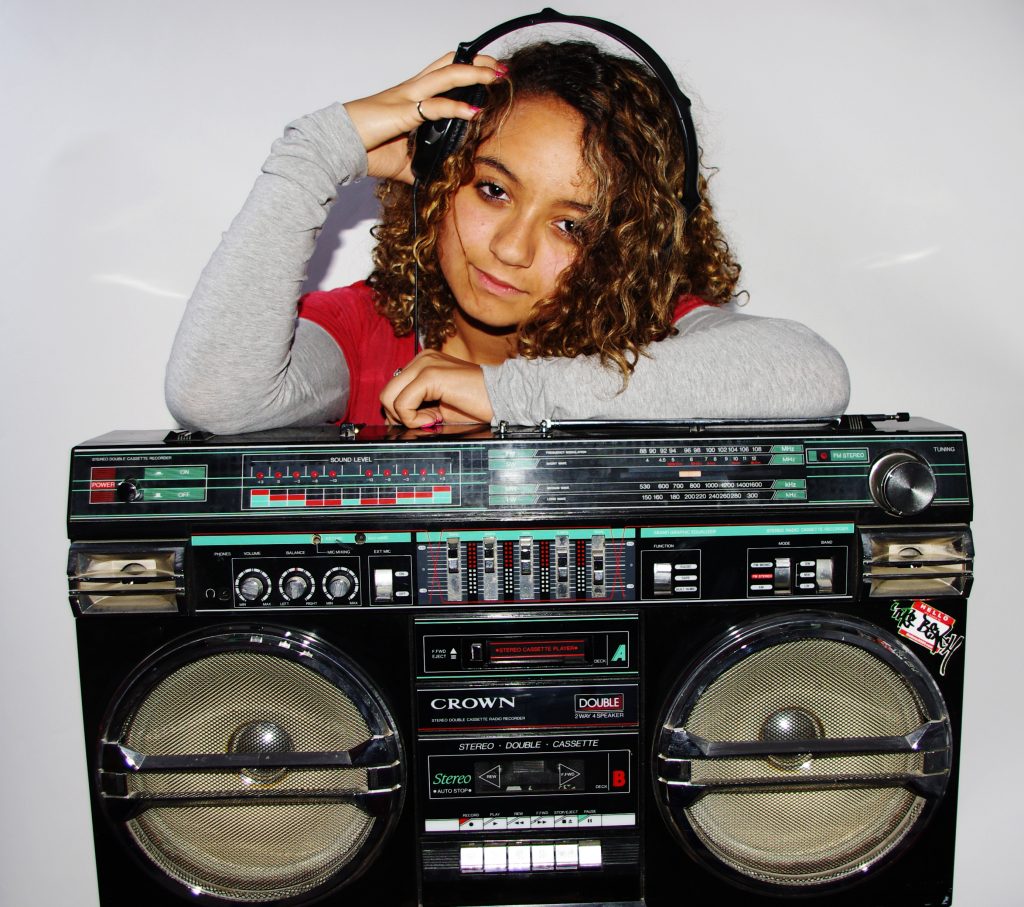 I was then asked if I would like to go along and shoot the progress of the actual wall. I went and in my head its still one of the proudest ‘Brum Graffiti’ moments I was ever involved with. It was certainly the biggest brum graffiti wall I had ever shot and still the biggest I have watched being born. 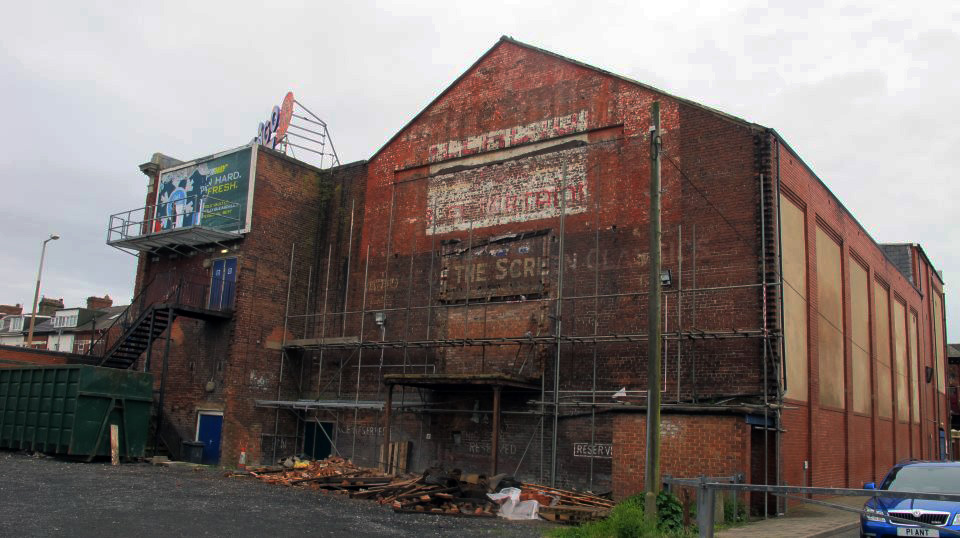 This was the picture of the wall I was sent as I travelled up the M6 towards Blackpool. I have to be honest I was pretty sure that it was just going to be the bottom part to be painted until I arrived….. 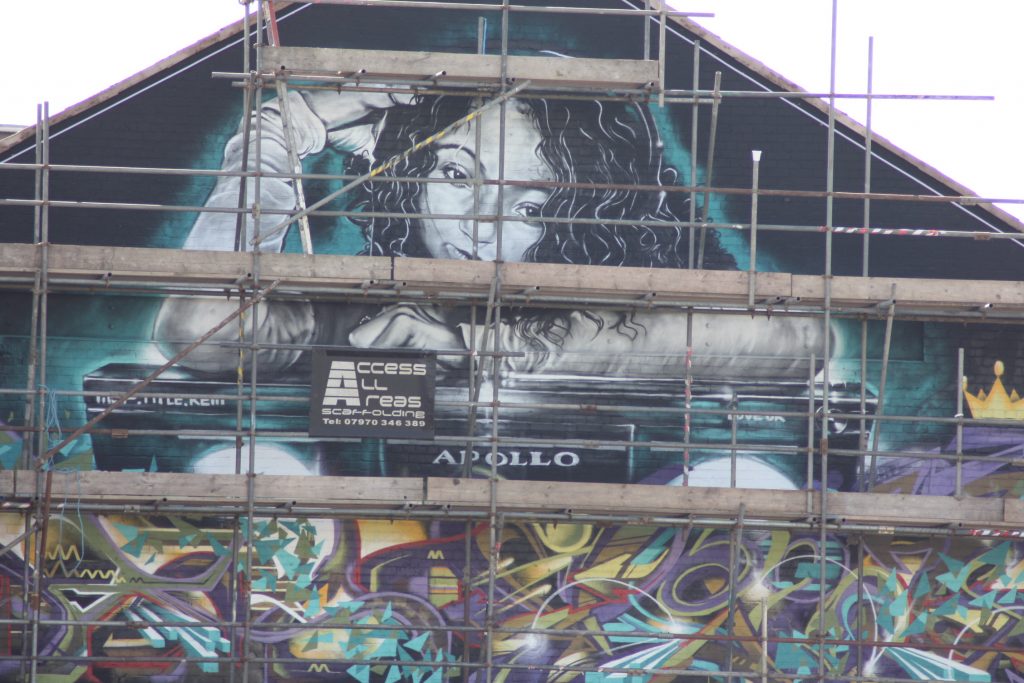 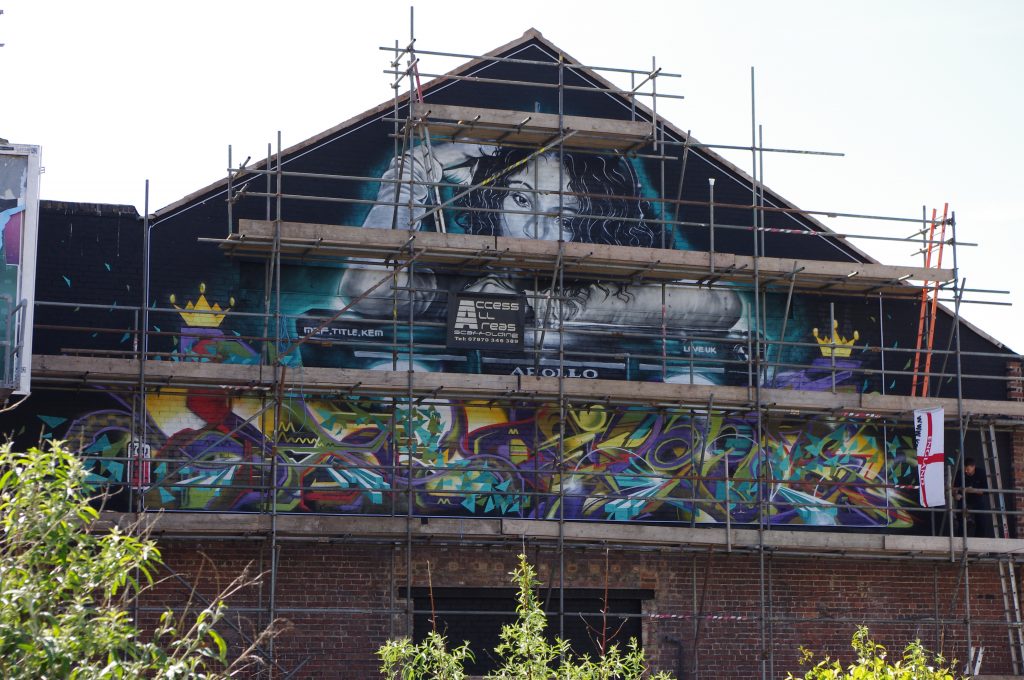 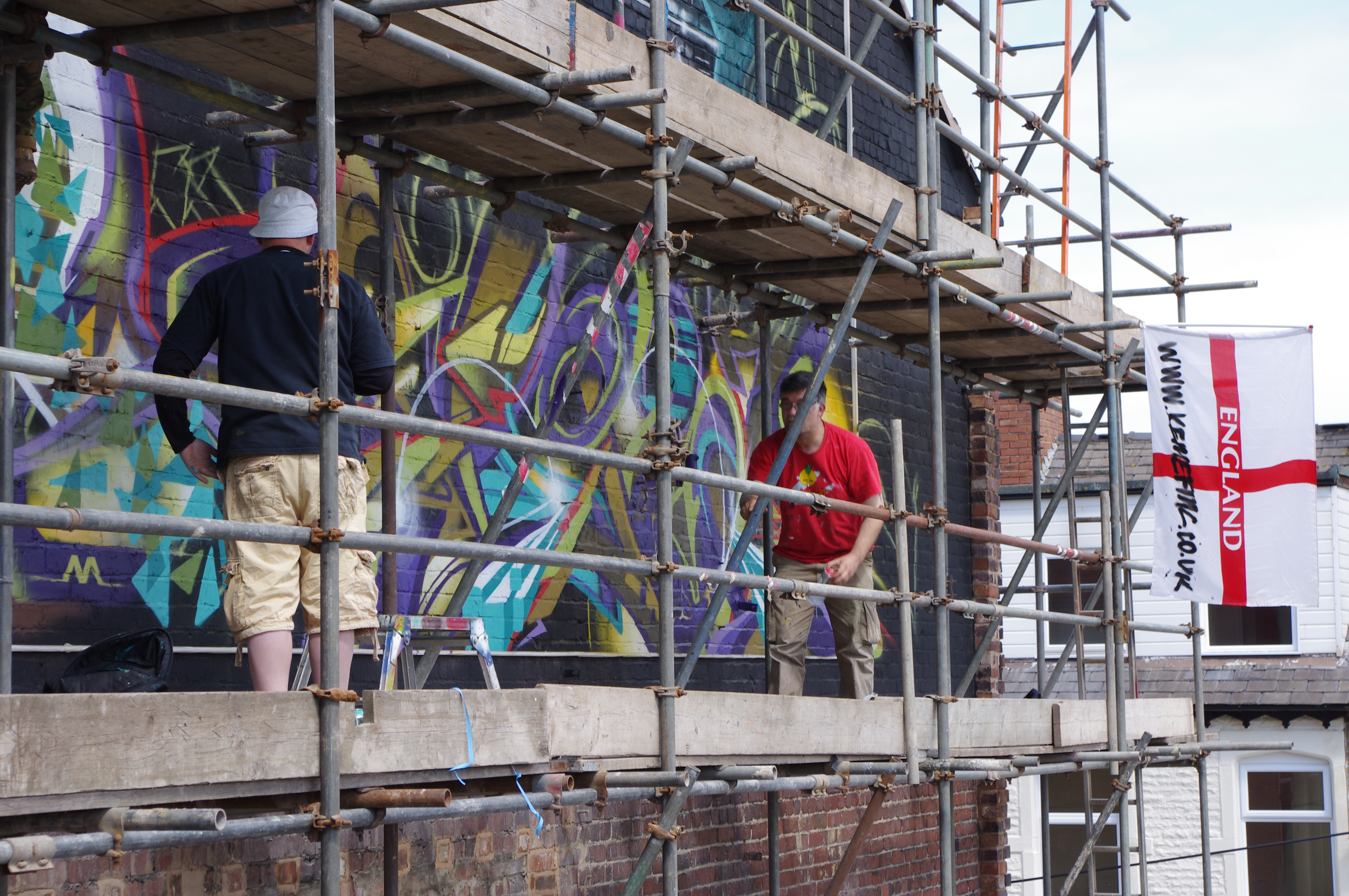 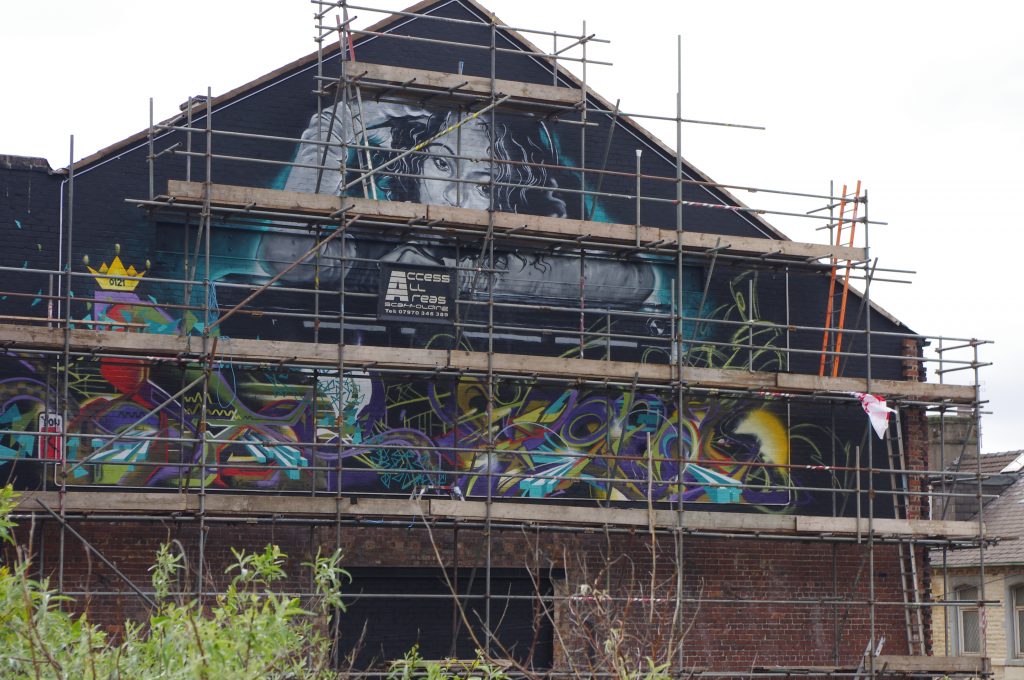 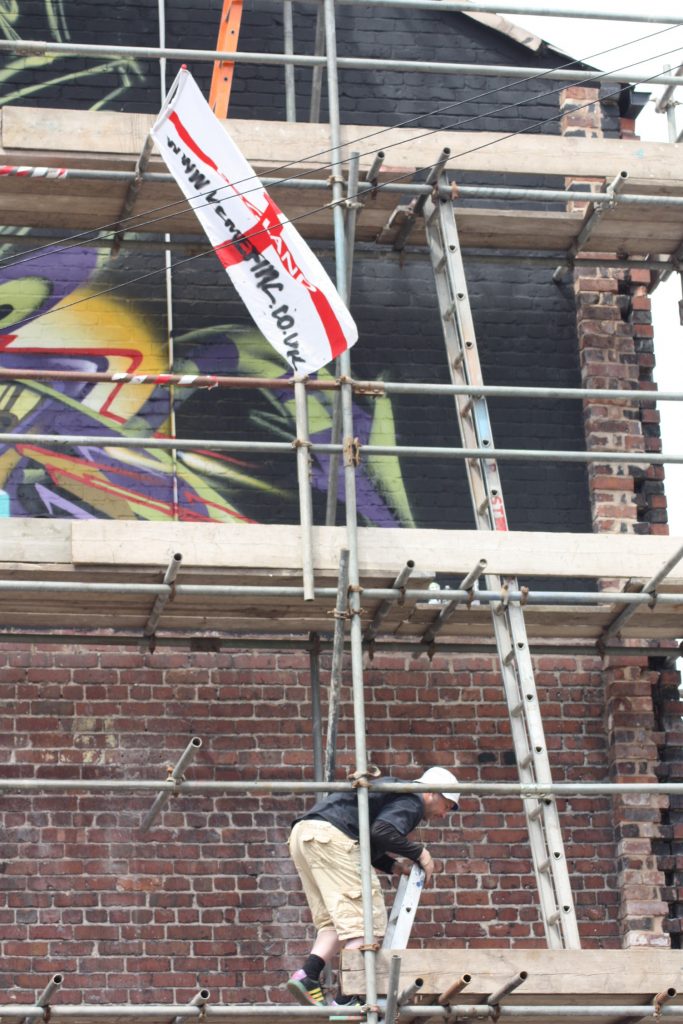 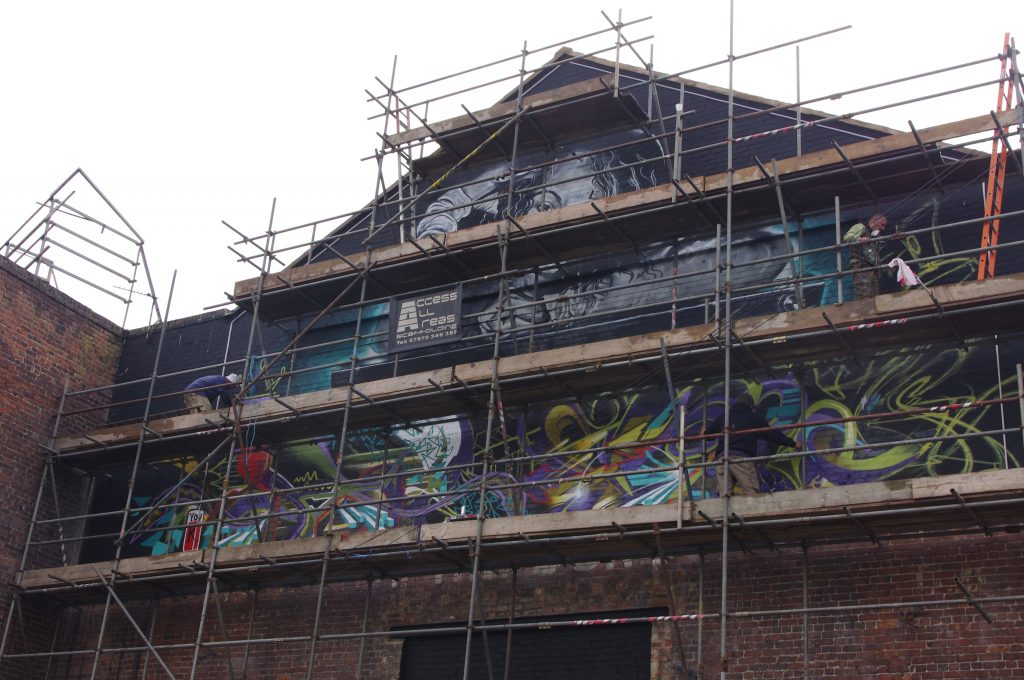 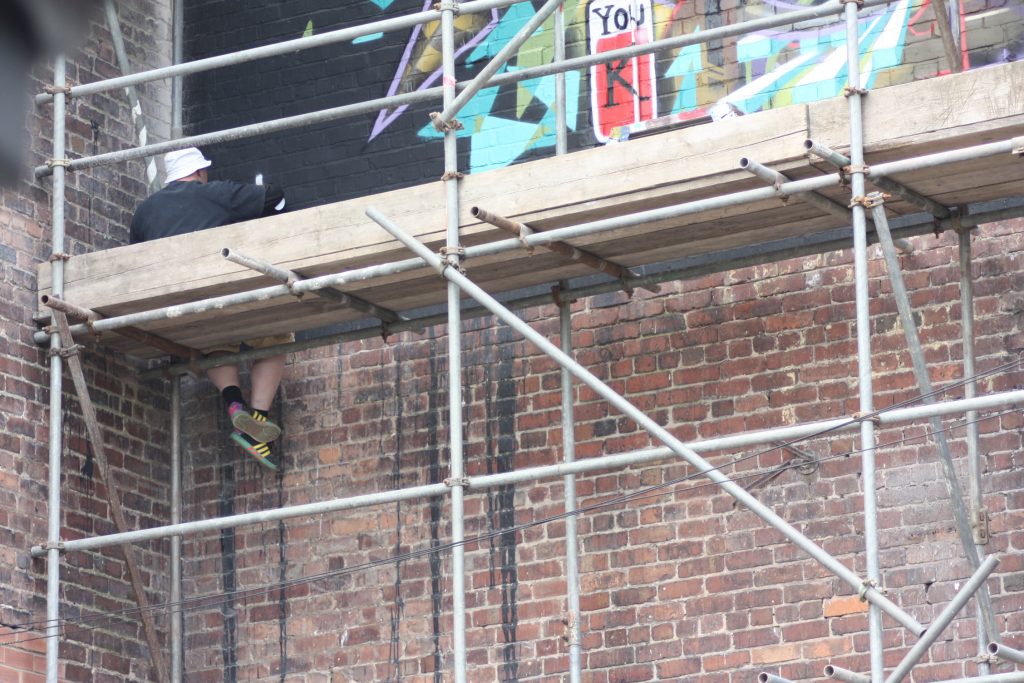 The wall was MASSIVE. Unfortunately because the event was taking place a bit closer into town the visitors didn’t seem to come and stop by to see the magnitude of the wall which three brummies were (literally) taking their lives in their hands to produce. One of the writers – Title – was not coping all that well a few times because he hated heights and I still to this day do not know how he managed to keep calm enough to paint the wall. He got the portrait down perfect and if you imagine that non of them could step back to look at what they were doing – just paint without any perspective the finished wall really was quite amazing.

These shots I have never really shared before (mostly) and remain unedited as I took somewhere in the region of 2000 shots over the course of the entire weekend. For me it was just a really proud Birmingham graffiti moment to have had – I cant believe that this year it will be five years since we did this. 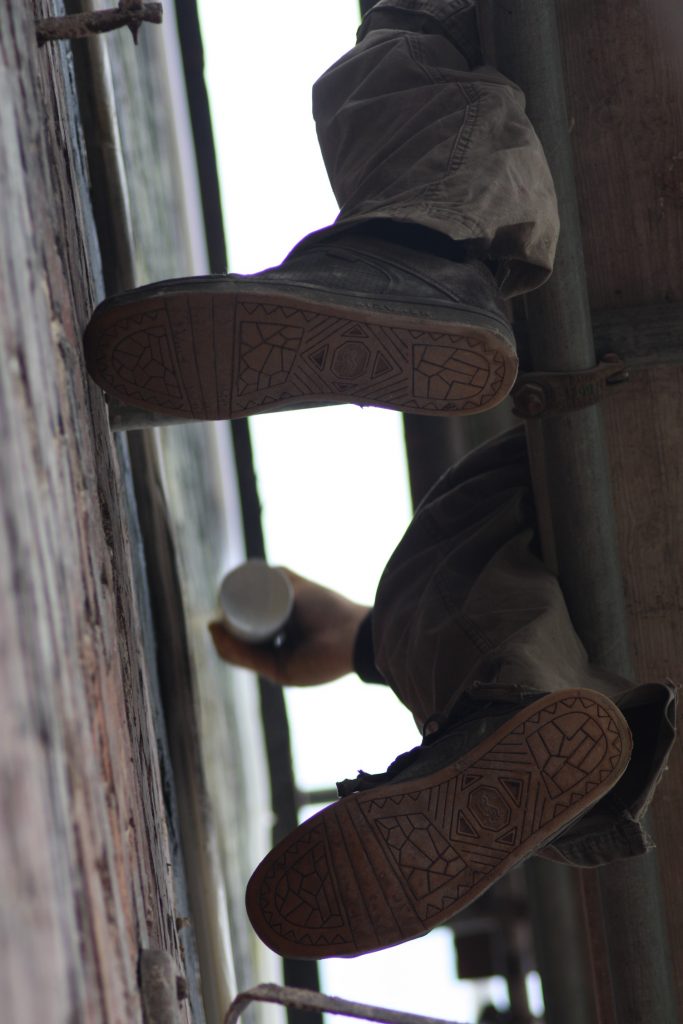 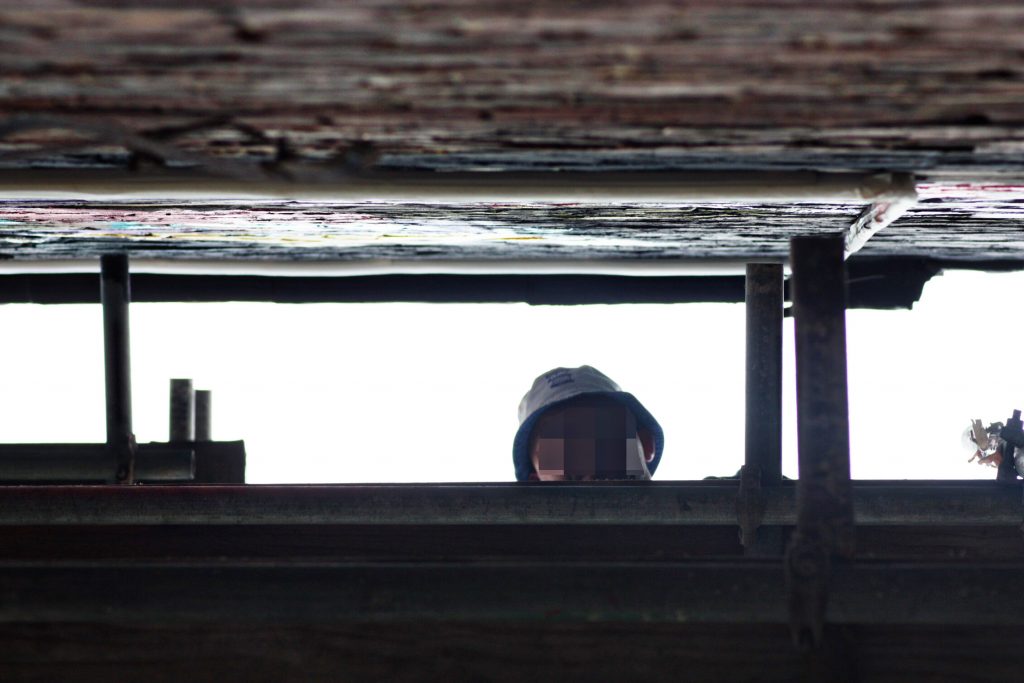 The site itself was an abandoned theatre hall. It had been bought by local entrepreneur Howard and he had donated it to the festival. I managed to have a good look inside it and although it was really only there for the graffiti I did take some shots of what its previous life would have had. 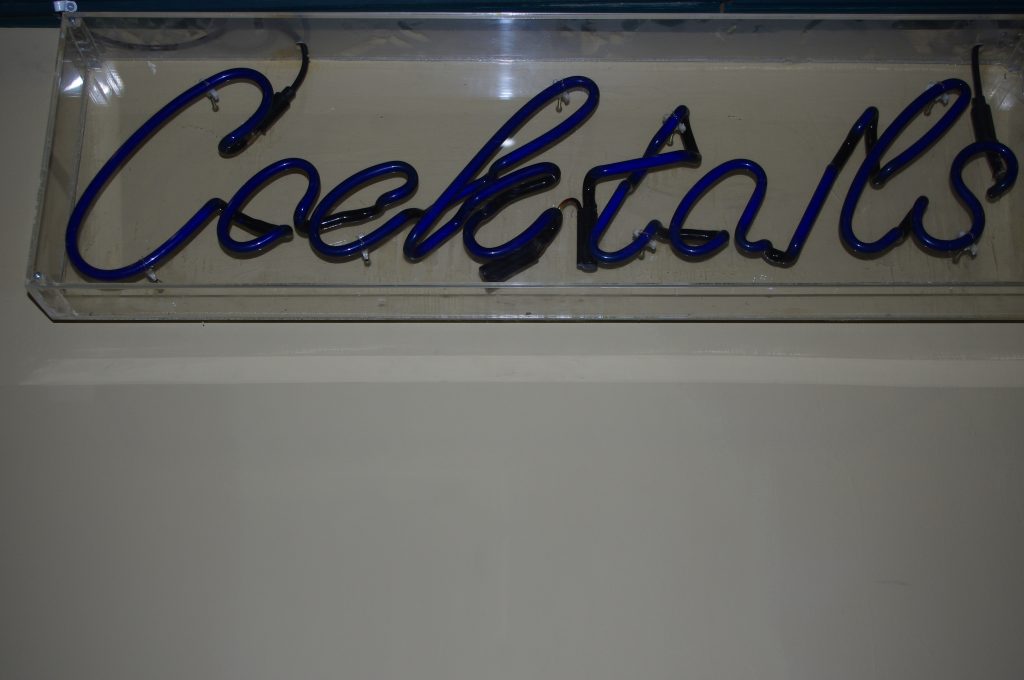 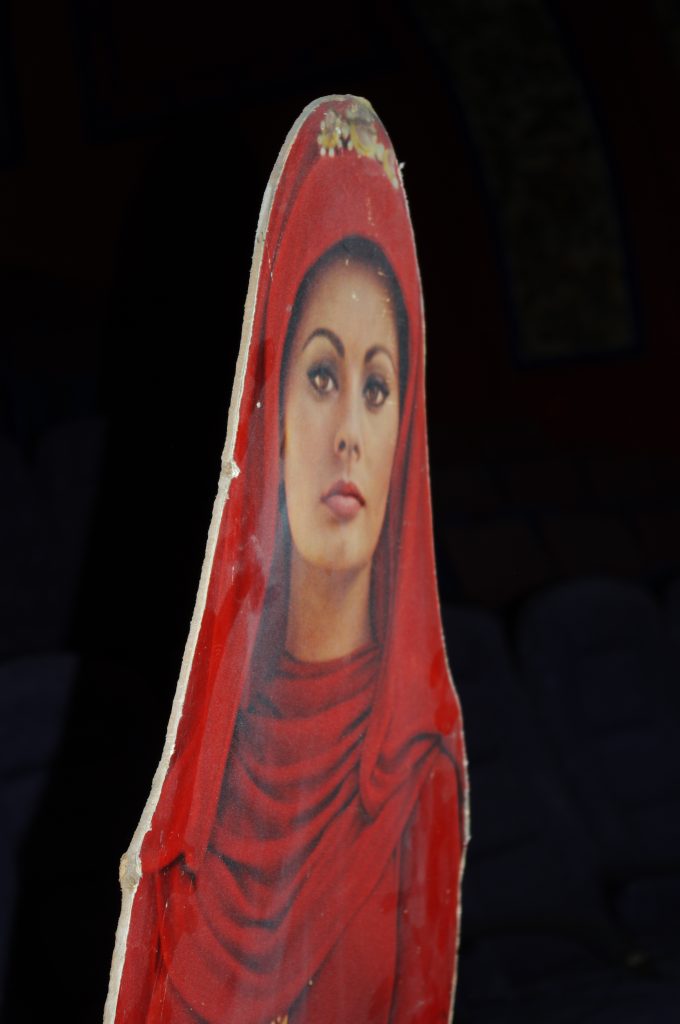 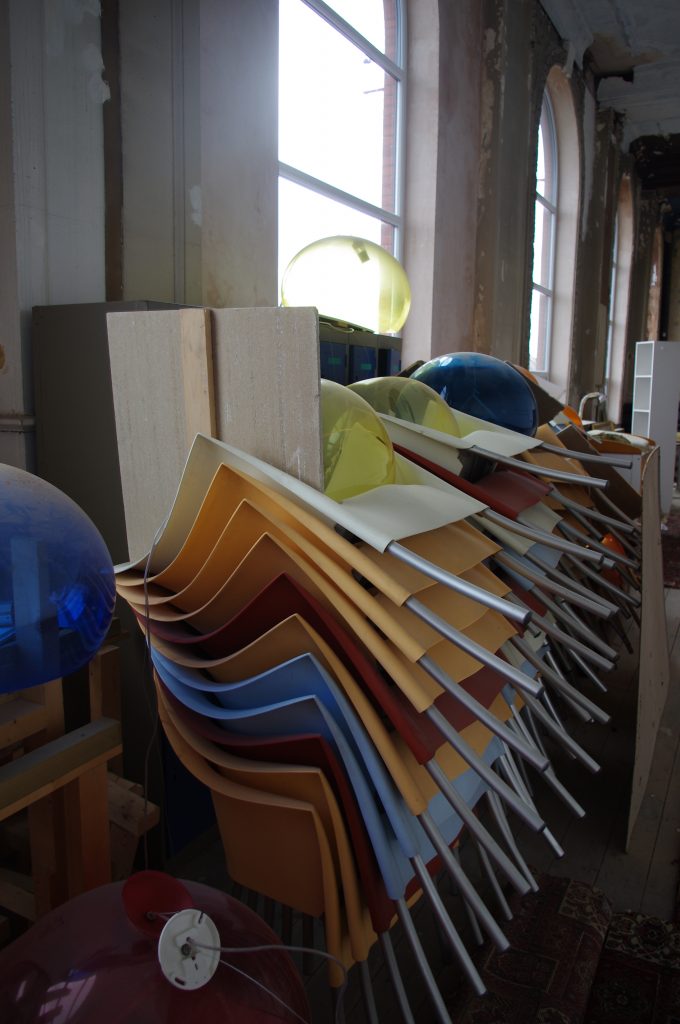 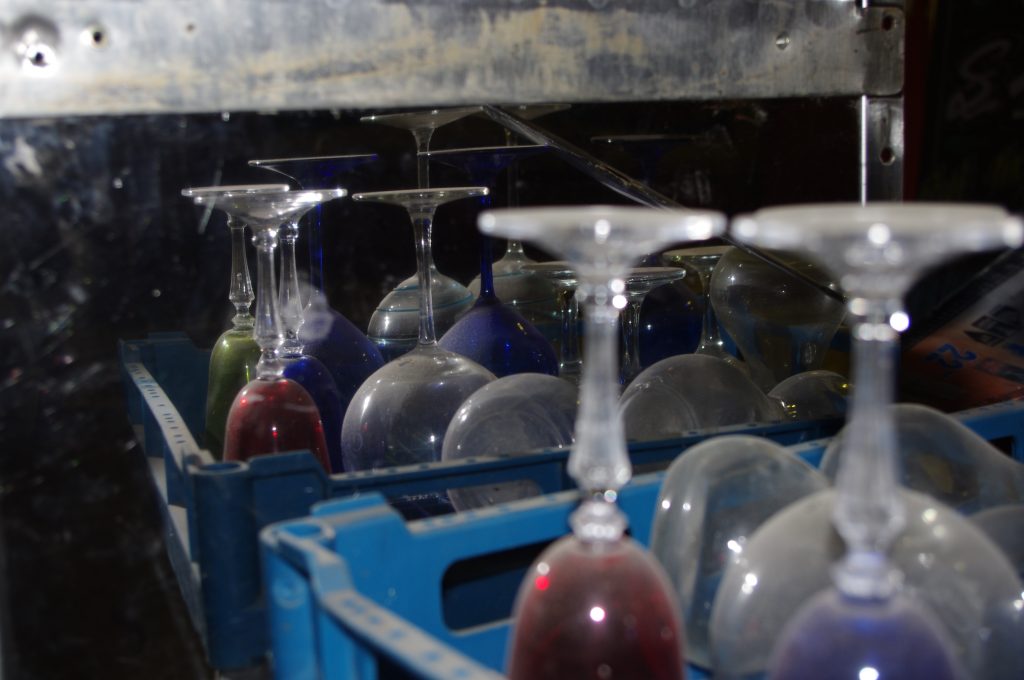 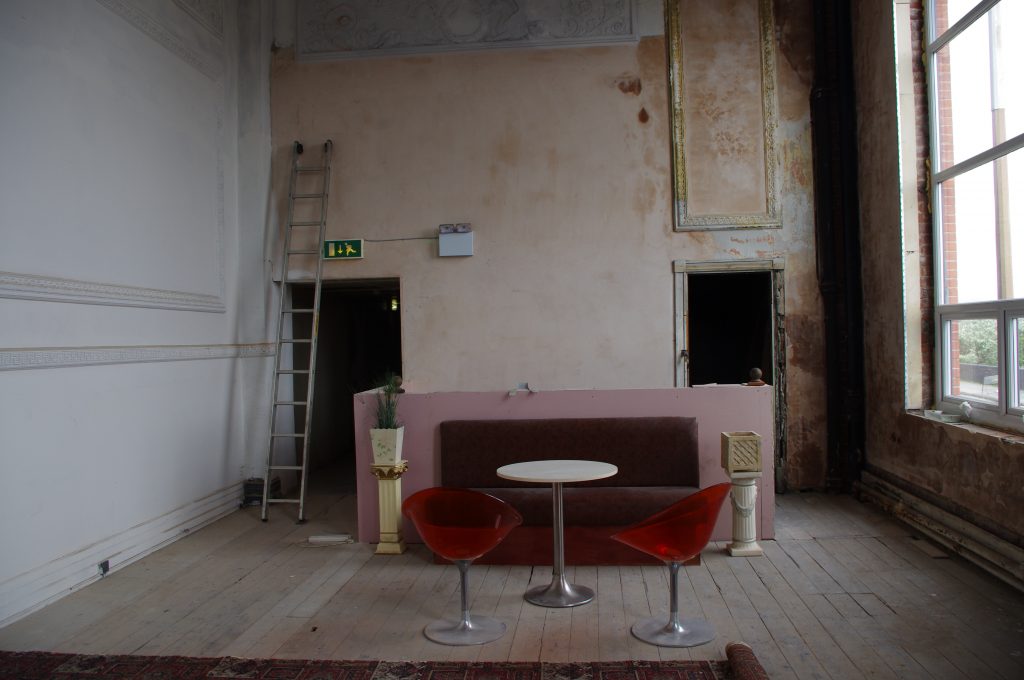 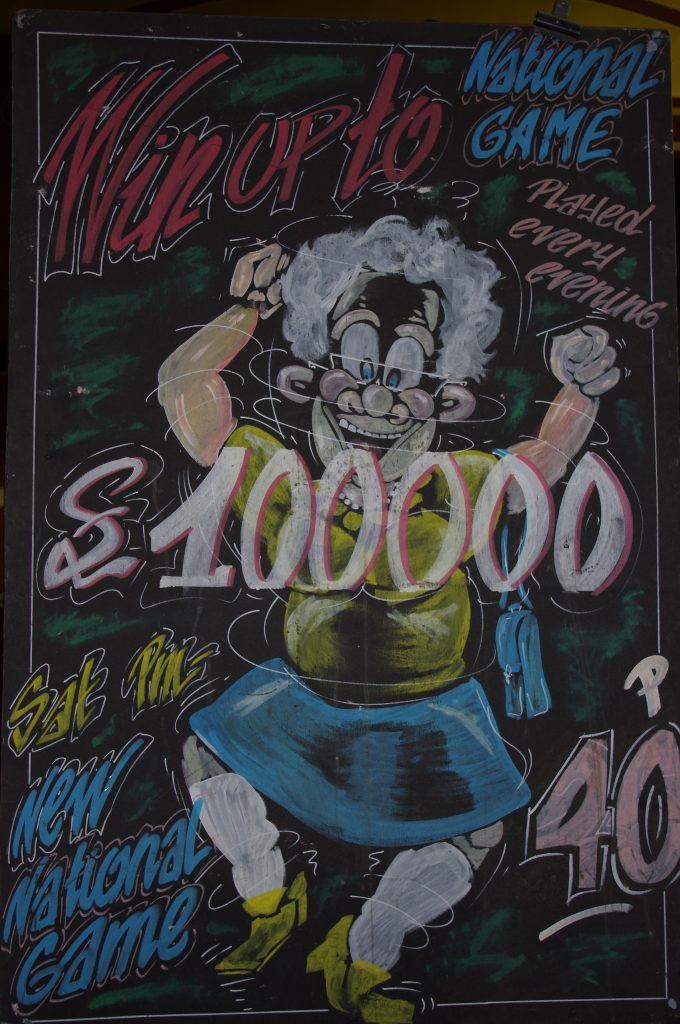 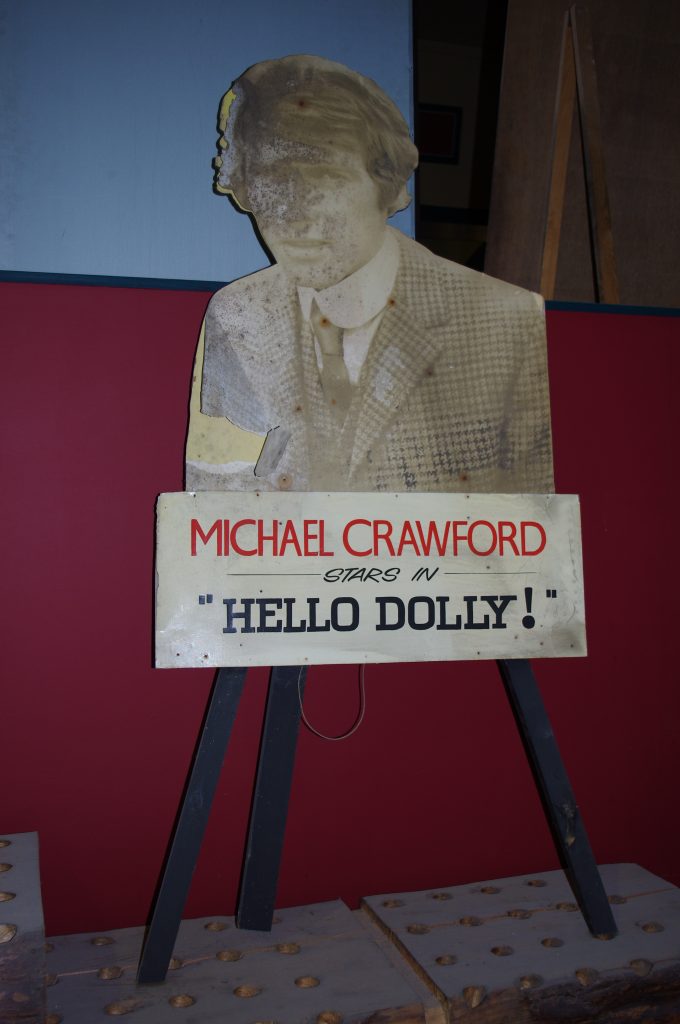 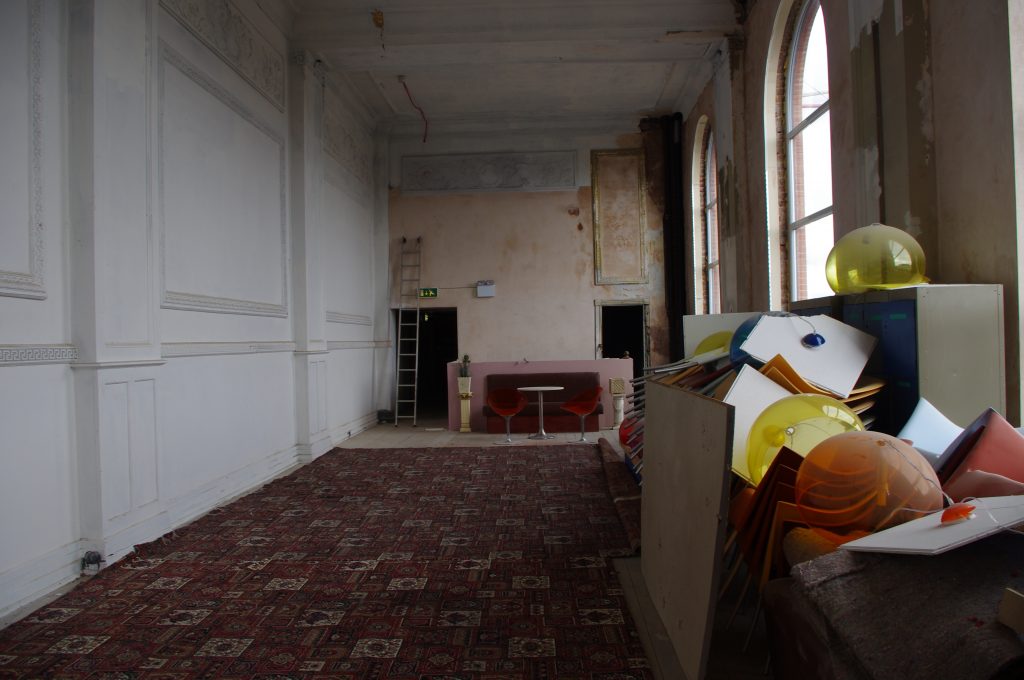 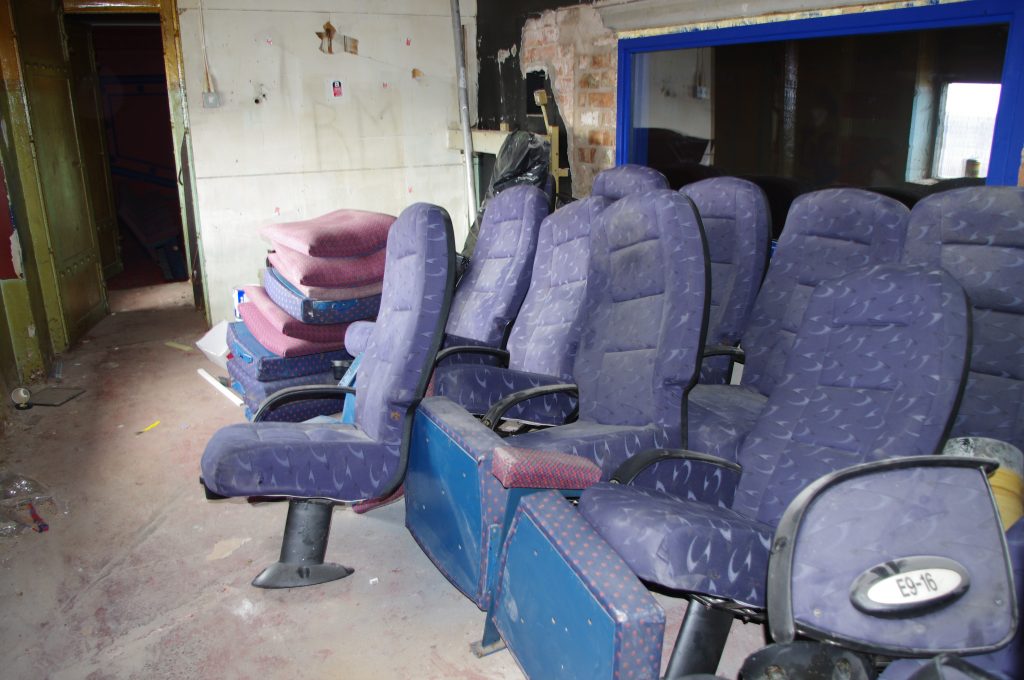 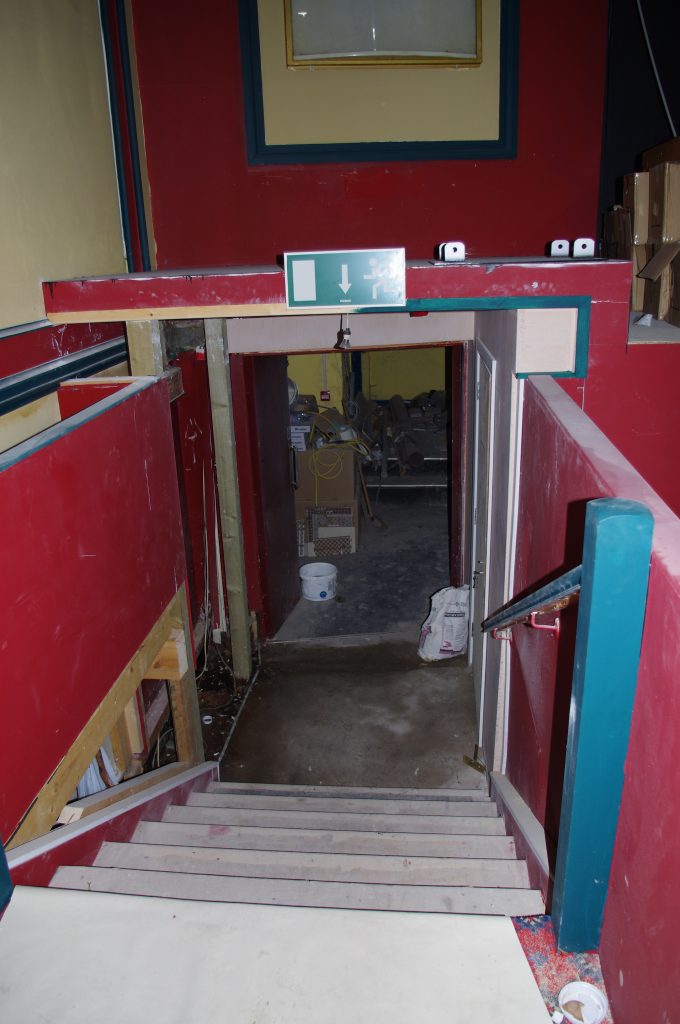 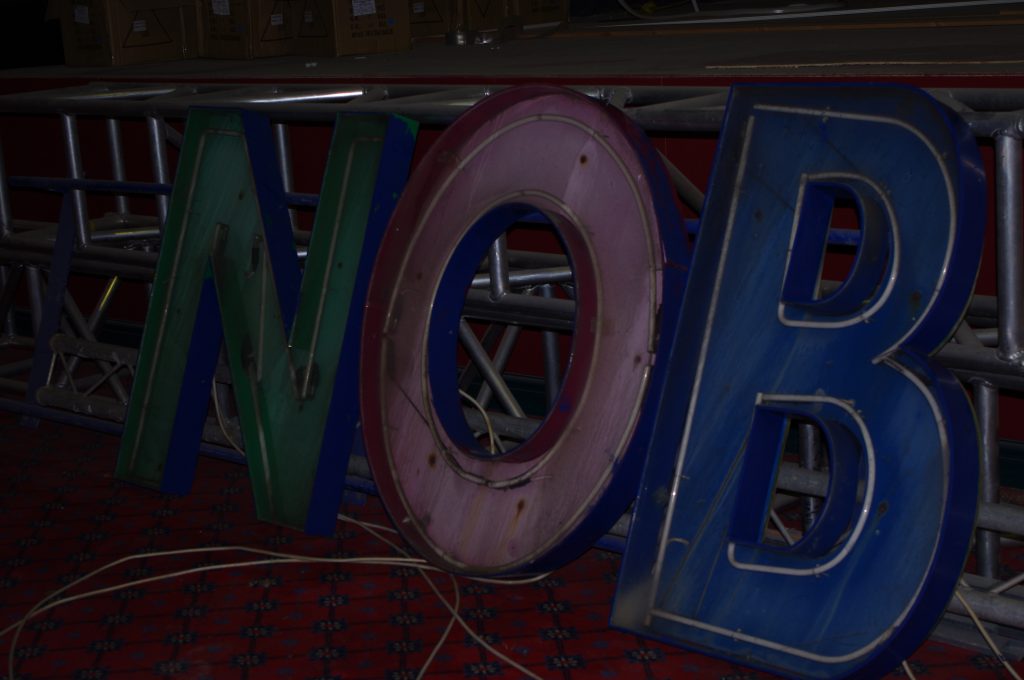 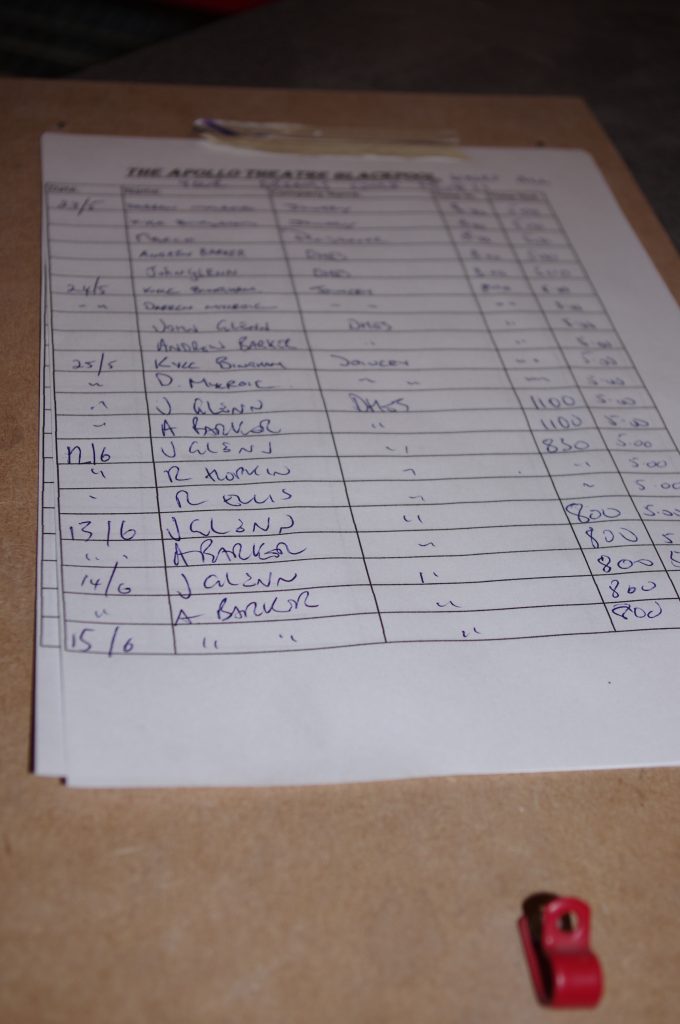 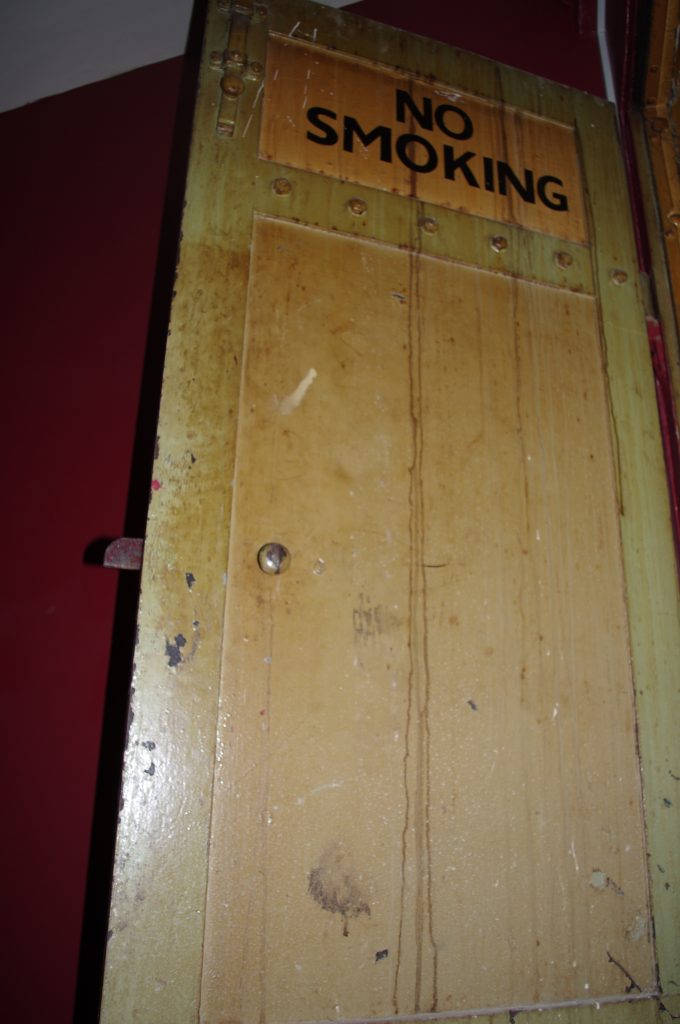 I couldn’t bear to watch Title go up to complete the very last bit of the portrait when it came to that bit. In fact I was starting to feel sick watching them all up there on scaffold that seemed to have a life of is own and one which really wasn’t that interested in staying attached to any building….but apart from that this was a truly proud Brum graffiti weekend. They went, they painted, and to me it was the best thing in the festival.  It was a shame that they didn’t appear to be on any of the maps for the event, but the weekend was ace. And it was a memory Ill never have taken away from me, having one of my pictures painted so high and the Love Photography tag which was the name of my photography website at the time. A pleasure to watch and a proud Brummie thing to have been given the opportunity to capture forever:) 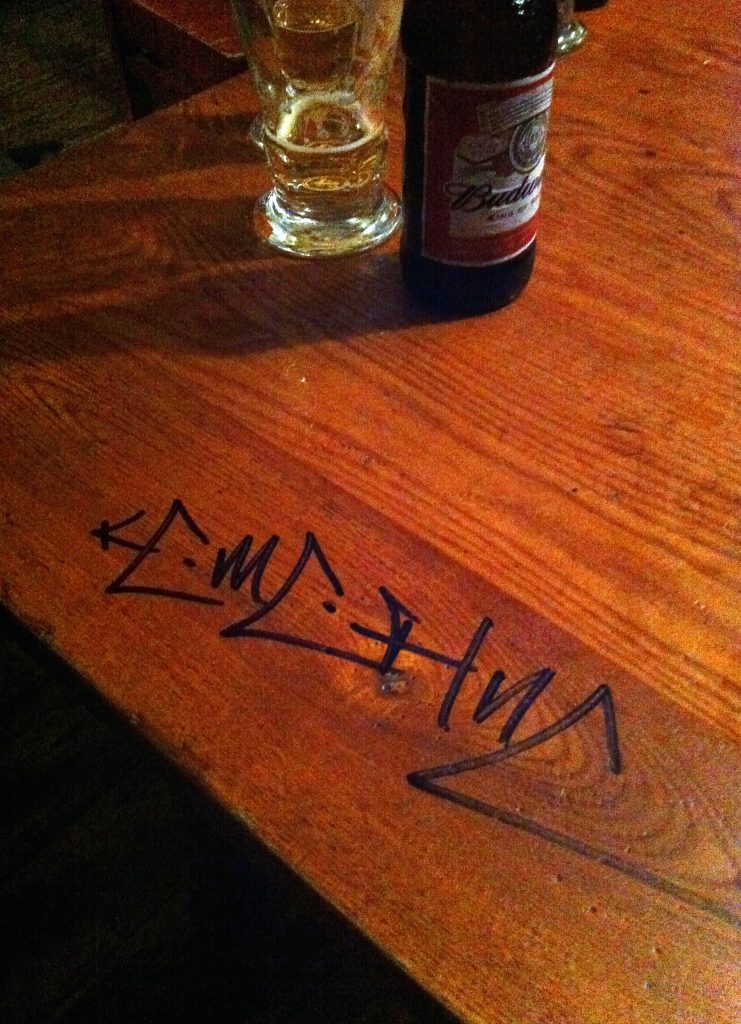 The portrait was completed by Title and his website details for commissions is www.graffitibytitle.com

Wall by Mef, Kem (collectively – The Inc) and Title. The Inc has since been disbanded. 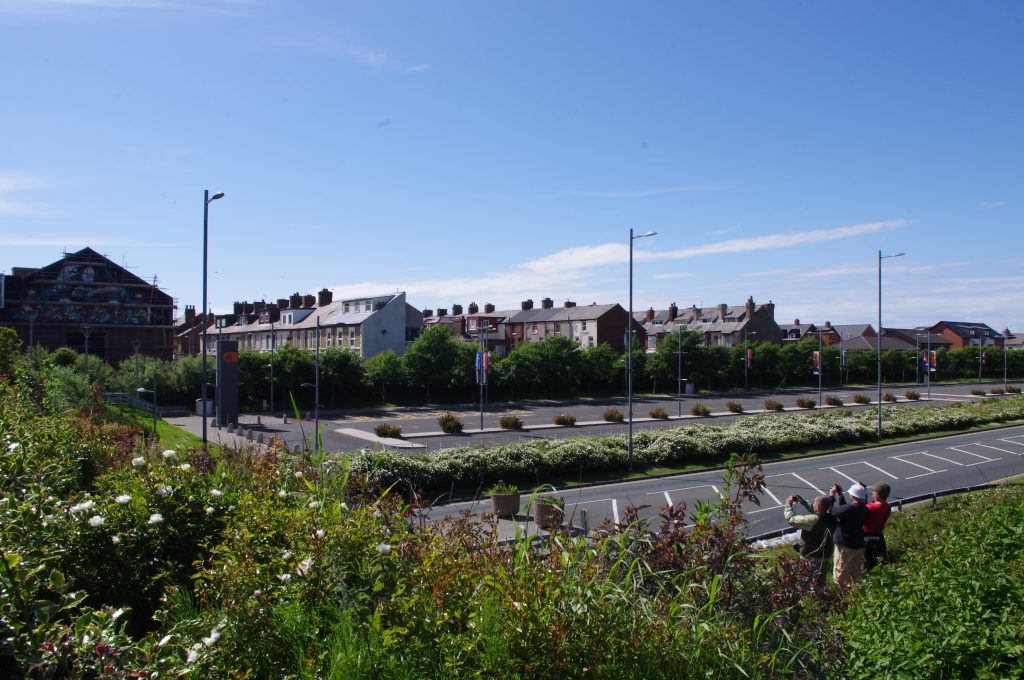