Getting Up North, Preston – For Mick 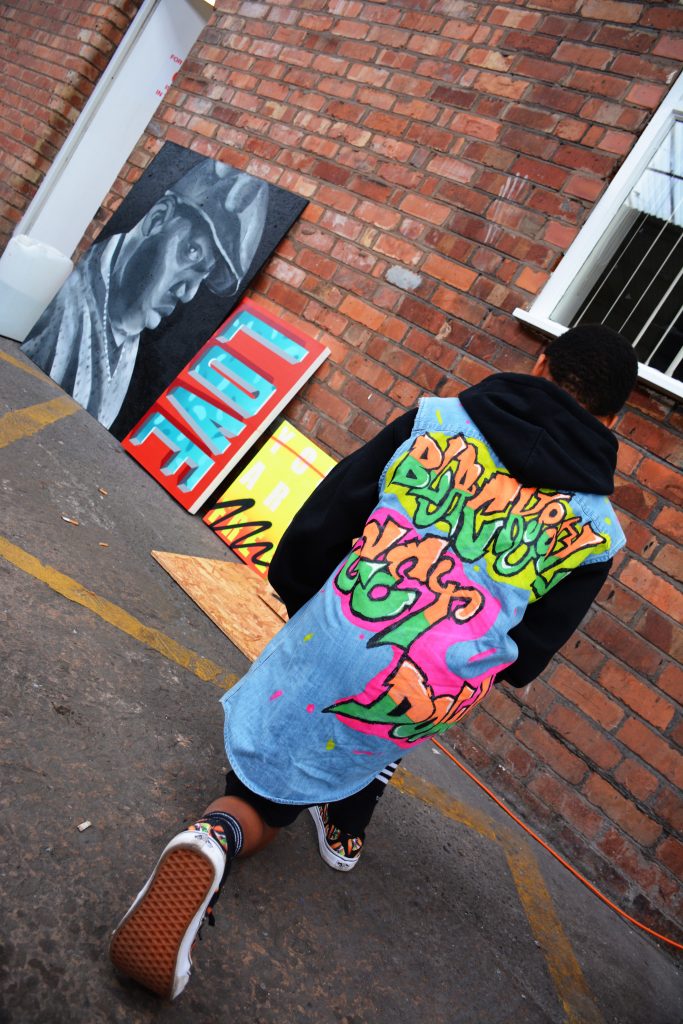 Its been a while for me to make an effort to go to jams. Theres loads of reasons why I don’t go to them, and non of those reasons have anything to do with not supporting the scene. I love graffiti, its practically my entire life these days, but I just find jams uncomfortable. I only go to ones that I really truly want to, and generally for a specific reason – there will be someone I particularly want to see paint, there will be an area I haven’t been to before or there will be a damned good reason that someone went through all the hard work – and making jams happen is a HUGE amount of work – to create one. And this jam – the Getting Up North Jam, Preston, July 2017, really ticked all those boxes. The event was in honour of a gentleman called Mick, a relative of the organiser and for me making a graffiti event in honour of someone really is a beautiful part of the graffiti culture. The fact that this was Prestons first ever large scale graffiti event and that it was brilliantly supported, organised and produced some beautiful walls was also a massive part of it.… Read the rest