Shepard Fairey and all that Obey Stuff….. 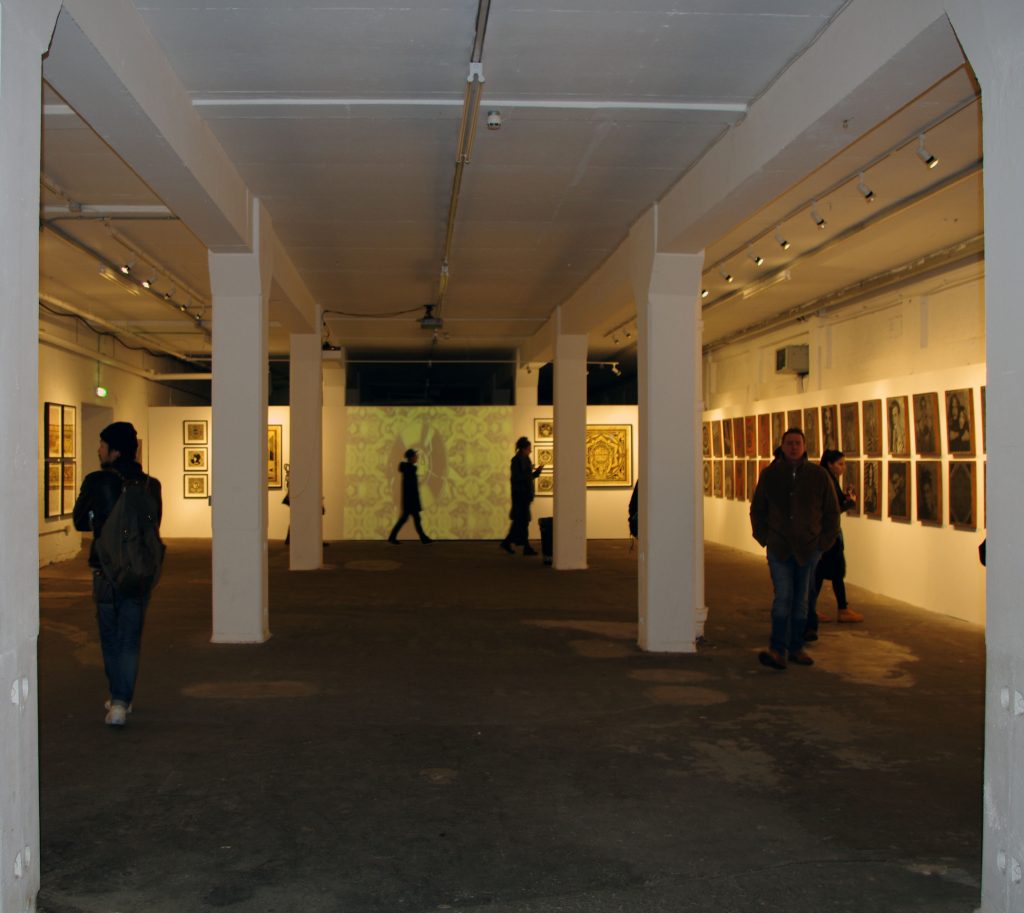 The first time I went down to Shoreditch in London was around 2011 maybe 2012. I went because I had heard that it was fast becoming a centre of amazing colour with graffiti and art. My background is in art and I still love many other forms of art away from graffiti so I still like to go to galleries and see shows when I can. But at this time there was something special about Shoreditch for me. I was amazed by the market and the food and how chilled out the place felt. Ive been a few more times since but now I have travelled far far more the excitement that I had on that first visit has never returned.

By pure accident the Obey show was on. This was also being filmed for something although I never found out what for. It was ok. I already know a fair bit about graphic art and in particular russian protest posters and I also don’t really buy into mass hysteria over particular artists but the show was good to see, but mostly because I hadn’t planned to see it. This shot is just one of a few I took, but I have to say it was possibly one of the largest shows I have seen.… Read the rest