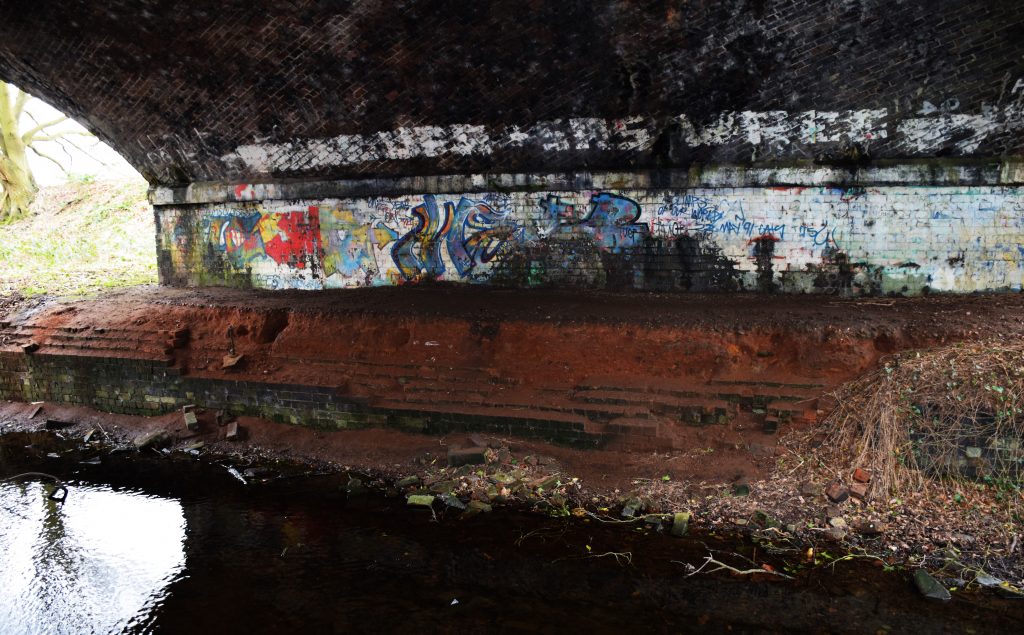 One the very best things I do, and have done for a couple of years is go searching for original old skool graffiti. Im privileged that I get the opportunity to do that with some of the original people who either did it or were there at the time. This makes the adventure a damn sight more interesting and special because its like they are showing me one of their oldest friends.

I recently went on a such a trek with a writer, who gave up his time to take me to several spots in the Midlands and this is a selection of just a few of them.

Whats really interesting to me particularly on the one above is the full date. May 22nd 1991. Thats the first time I have seen an actual full date on any piece anywhere.

What might seem like some nice red bricks to a general passerby holds treasures for my eyes. 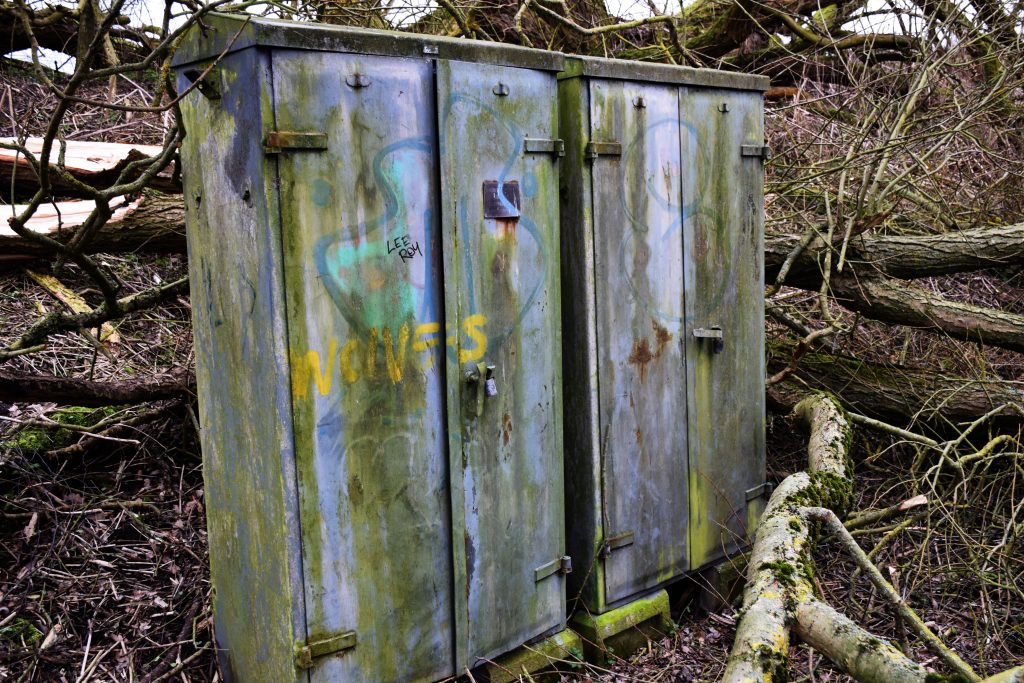 And this is where the old and the new collide. Thanks to the internet I am not only able to have these connections with people but then I can share the finds back with the original writers. And thats a bit mind blowing. The debate about what the internet has done – be it a good or a bad thing – to the graffiti culture – is one which takes place pretty much every day. The accessibility to spots, the breaking of codes, the removal of the thrill of just finding pieces – and then the ability to communicate like never before – all pros and cons and a discussion that Im sure will never end. For me – I love the fact that Im old enough to know both – Ive watched the internet grow but Ive also been part of life before it and I think graffiti is just trying to balance out that opinion itself right now. That said its important to me that the old skool stuff is preserved. However it is preserved and hopefully we can still salvage a bit of the past so that the future can enjoy it and learn from it.

And of course Im writing this on a blog. On a website. On the internet!

The picture above was sent to the original writer and thats just an ace thing for me. I love to be able to show people how their original work is standing up to the test of time. Its the best bit of this for me. Its like two parts of a puzzle joining back together. 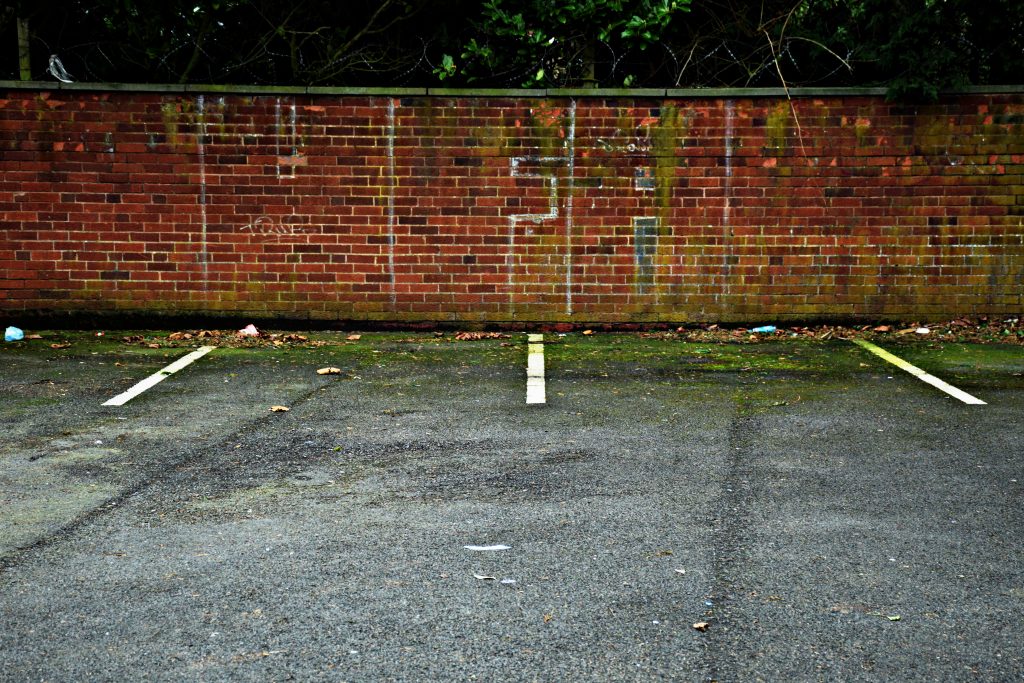 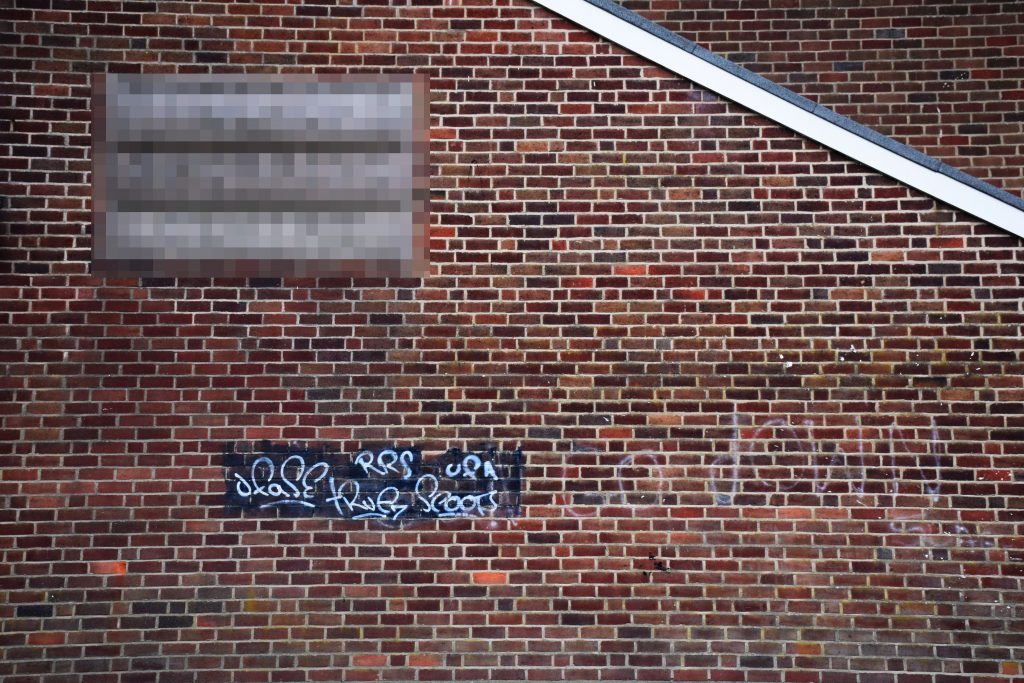 This shot (above) is crazy. These tags have not been added to, this photo has only had a slight contrast up to it and the place name has been pixelated to preserve the identity of the place. But there they are. Tags from graffiti writers written nearly thirty years ago still as bright as the day they were painted. Theres not much that stays that bright for that length of time in this world. And there never has been.